A drug and alcohol prevention program designed for Armstrong County youth in partnership with the ACMH Foundation.

Thousands of young people in the Armstrong County and the surrounding areas have heard the Drugs Kill Dreams message over the last 20 plus years, and countless parents have benefitted from DKD information and engagement. 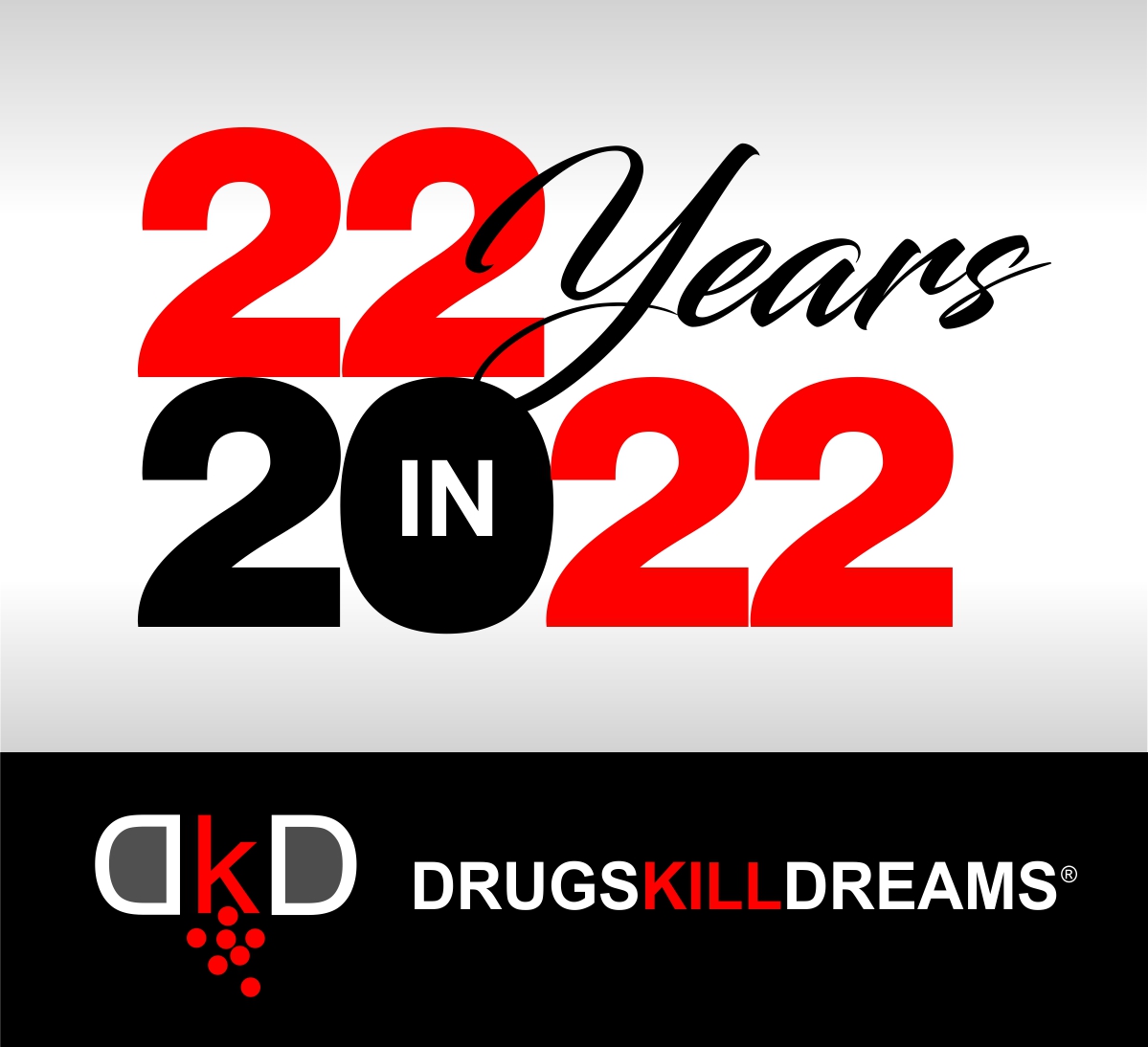 Drugs Kill Dreams® is a collaborative effort originated and spearheaded by Magisterial District Judge J. Gary DeComo and facilitated through the ACMH Foundation. Even before the inception of the program in 1990, Judge DeComo visited schools and community organizations to talk about alcohol, tobacco, and marijuana use prevention.

In 2000, everything changed when Gary was appointed the chairman of the Lions Club 4th grade drug prevention poster contest. The grand prize winning poster, created by (Name) was titled “Drugs Kill Dreams.” The slogan went on to become the name of the newly formed program and became the unofficial prevention slogan in Armstrong County. 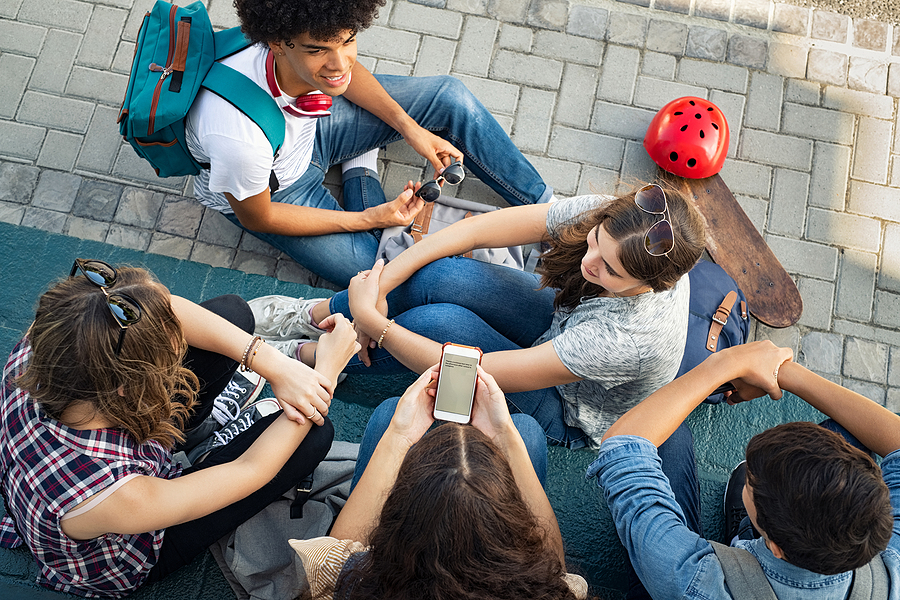 From there, DKD has grown into a multi-faced approach to combat the addiction and opioid epidemic. A diverse range of communication methods are utilized to convey the Drugs Kill Dreams message including videos, posters, billboards, road signs, informational handouts, calendars, team sponsorships and prescription drug alerts.

Thousands of young people in the Armstrong County and the surrounding areas have heard the Drugs Kill Dreams message over the last 20 plus years, and countless parents have benefitted from DKD information and engagement.


A MESSAGE FROM THE FOUNDER 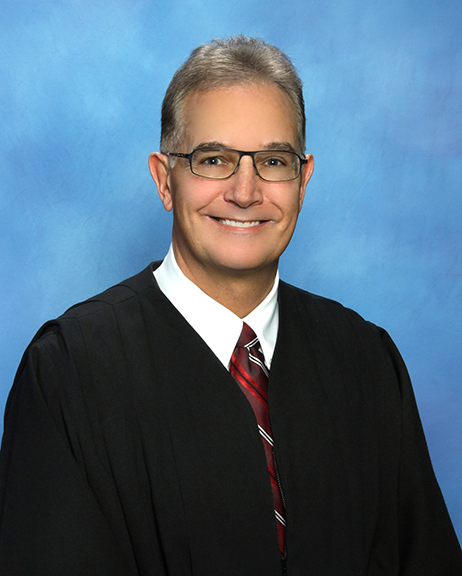 Opioid Addiction has taken a toll on our families, the criminal justice system, and our economy.

One in four families have been impacted by addiction and many working families are spending their entire life savings on rehab for their kids because opioids not only destroys the user but the entire family unit. Addicts will lie, cheat, steal, or kill to support their addiction. Over 70 % of the criminal cases in pa are DUI drug cases or criminal acts committed while the person was under the influence or supporting an addiction.  We have to fight the problem from all 3 fronts: Treatment, law enforcement, and prevention.

Therefore I believe that the most important part of the solution to the problem is prevention. 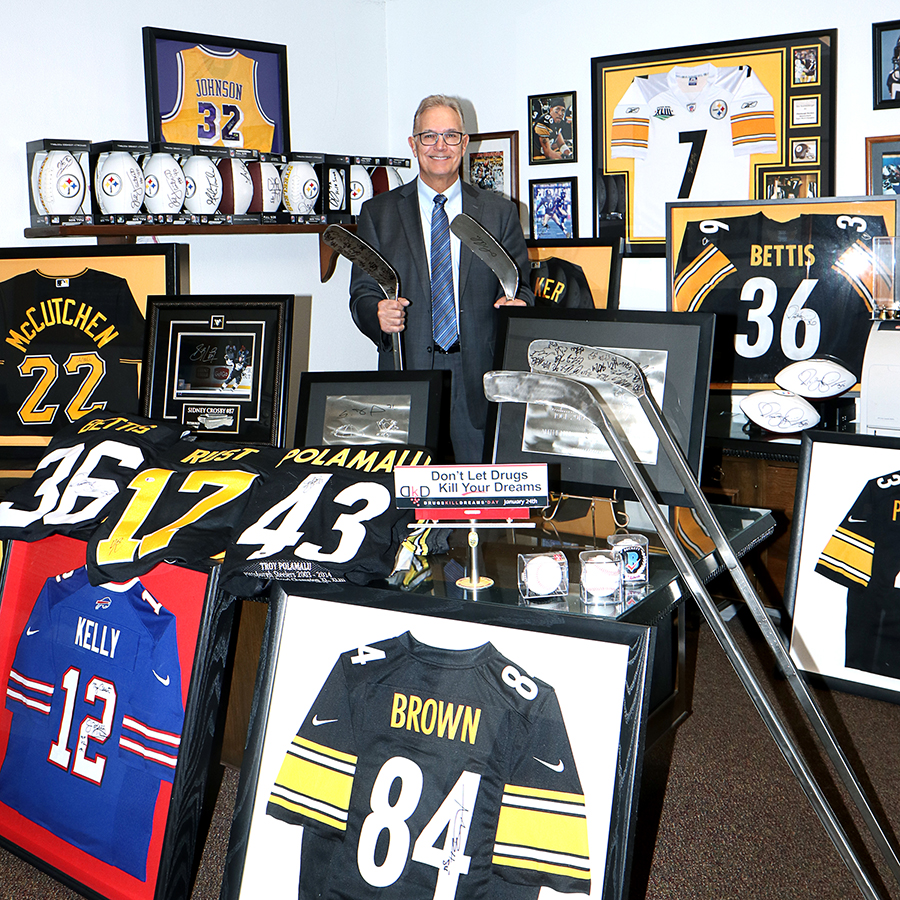 J. Gary DeComo Founder and Coordinator of the Drugs Kill Dreams program kicks off the 22nd anniversary of prevention. The program has been presented to thousands of parents and children over the years. This year, DeComo, is donating personal sports memorabilia to area youth groups and teams. To be eligible for the memorabilia all youth and their parents must sign a Drugs Kill Dreams prevention pledge.

Drugs Kill Dreams has long been an advocate for parents and caregivers, providing them with valuable resources and information regarding the latest information on addiction and abused substances.

GATEWAY TO ADDICTION: The first drug that youth typically experiment with is tobacco. Most adults are keenly aware that tobacco use is the single most preventable cause of death in the United States. However, most adults fail to recognize that the path to addiction usually starts with the early use of tobacco and alcohol. Young people who do not start using tobacco by age 18 will most likely never start. The younger the individual who uses tobacco, the more likely that individual is to become a regular drug user.

The most common gateway substance used by Armstrong County youth is alcohol. Young people who smoke are 3 times more likely to use alcohol and 10 times more likely to develop alcoholism. The earlier someone uses alcohol, the greater the risk for addiction and the use of other drugs. Although alcohol consumption is legally permissible at a certain age, the devastating consequences of abuse create as much of a social problem as illegal drugs.


PRESCRIPTION PAIN RELEIVERS: The abuse of prescription narcotics has ruined the lives of many area youth. When these pain relievers are no longer available or become too expensive, the user turns to the much cheaper heroin, which can cost as little as $10 to $15 per stamp bag. Common sense will tell you that the youth in our county don’t just wake up one day and decide to use prescription pain relievers. It is a slow process that usually starts with the early use of alcohol, tobacco, marijuana and having friends with an unhealthy lifestyle. Nationwide, prescription pain relievers are involved in more drug overdose deaths than either cocaine or Heroin.

A GUIDE FOR PARENTS: Learn about the gateway drugs, commonly aused substances and signs to look out for in our guide for parents: DRUGS 101: What You Need to Know 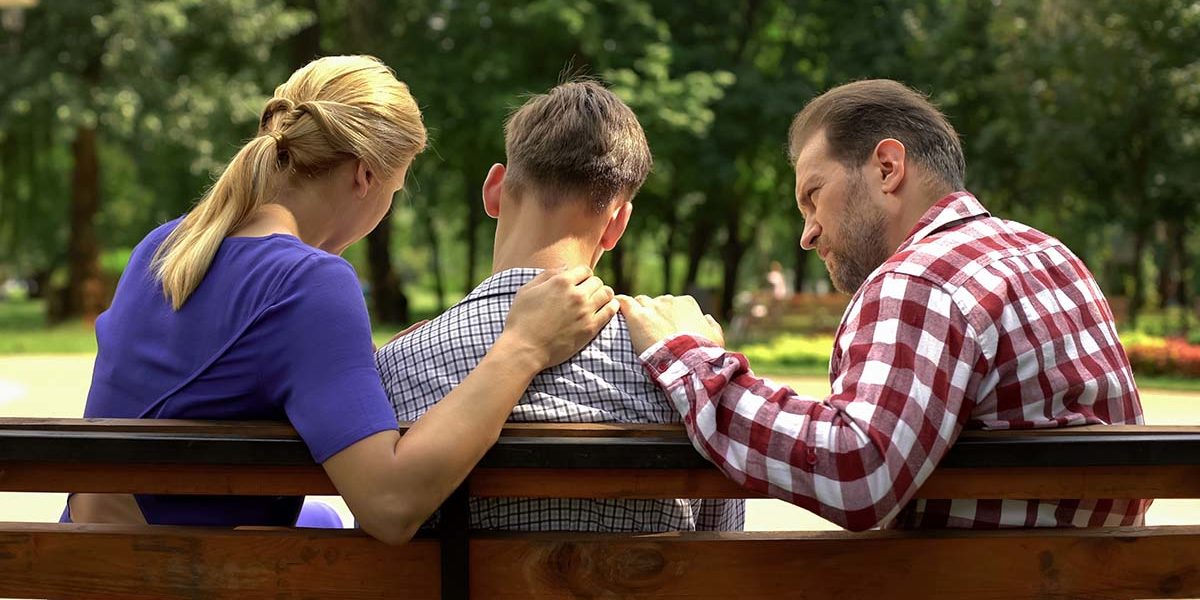 There is help, there is hope! Click the links below for treatment resources and information in our area. 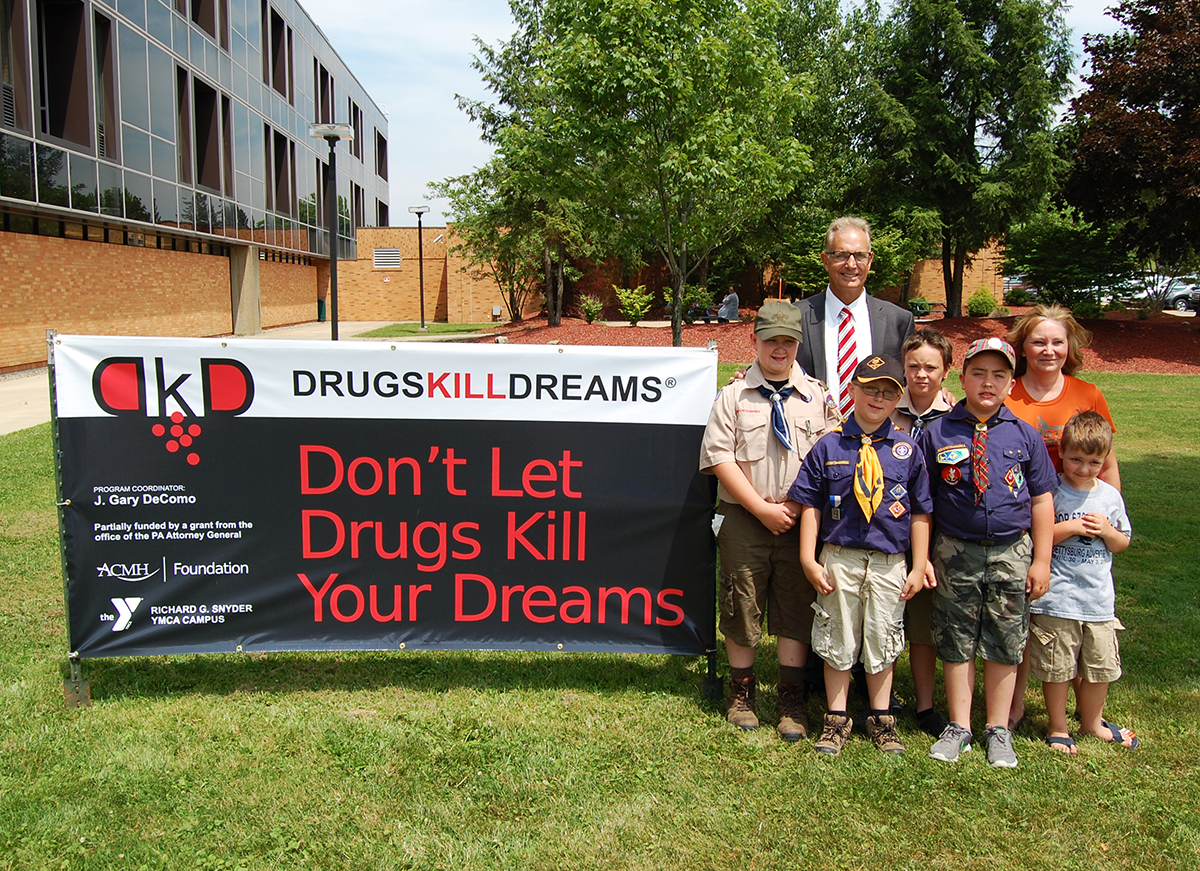 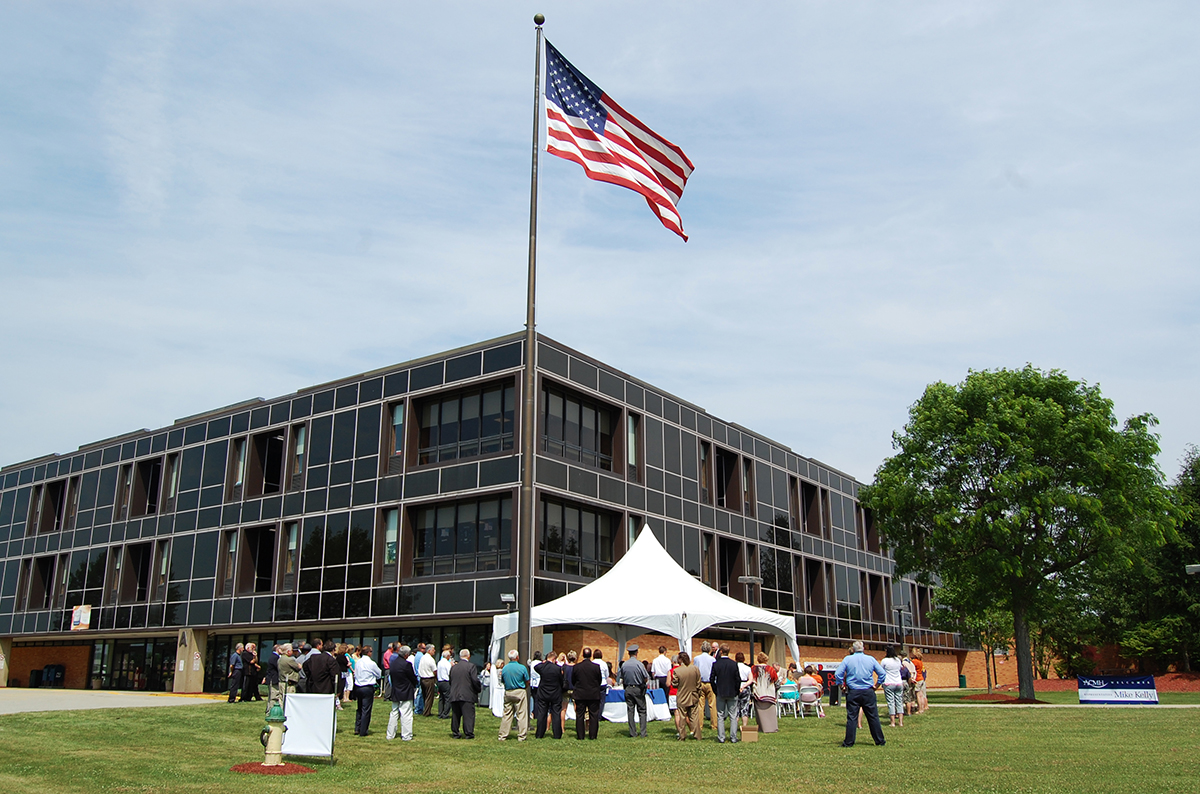 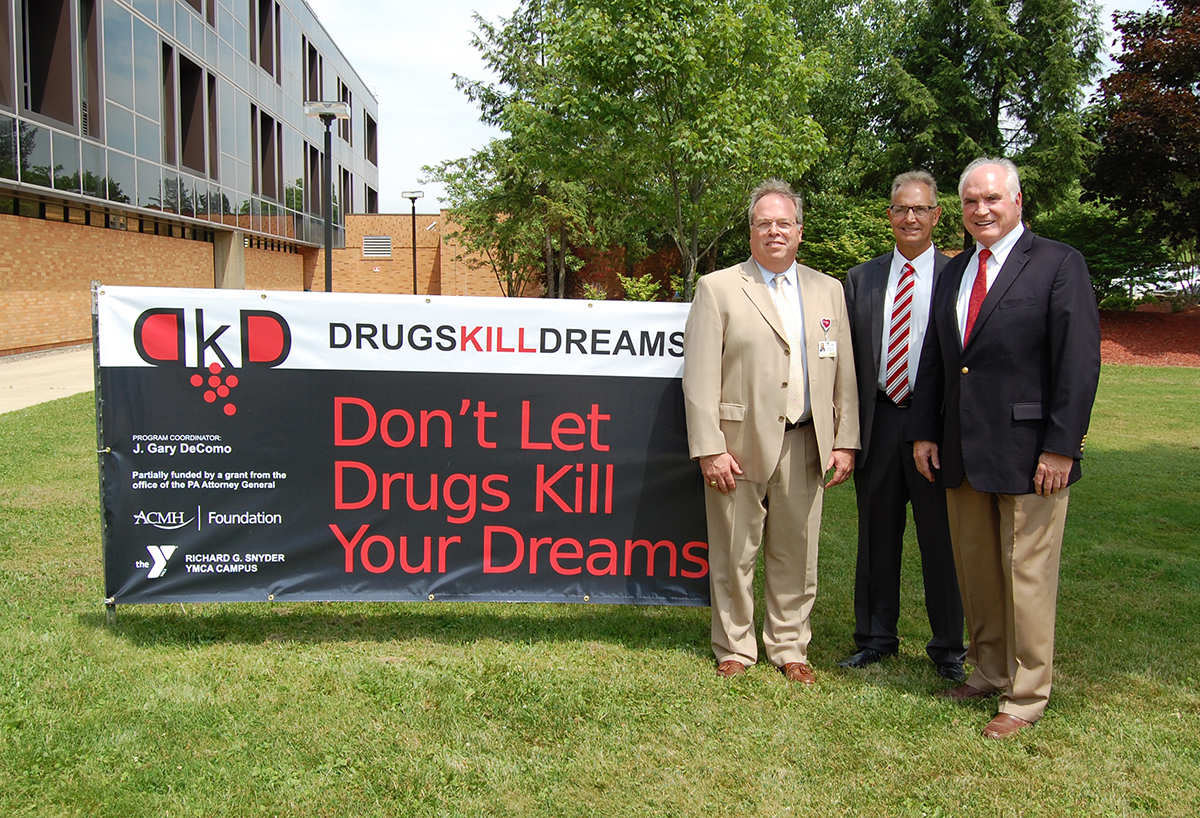 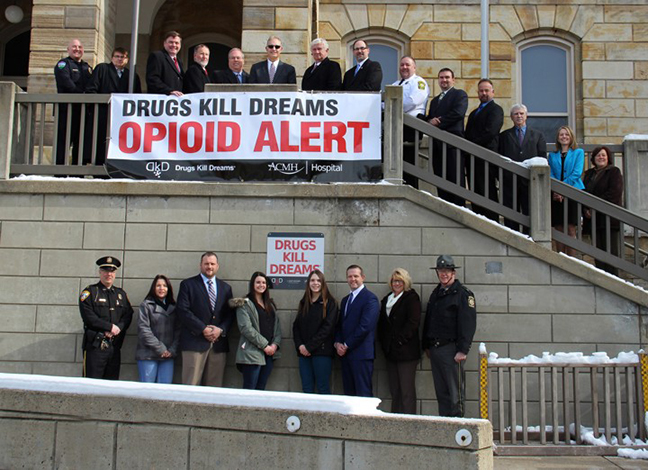 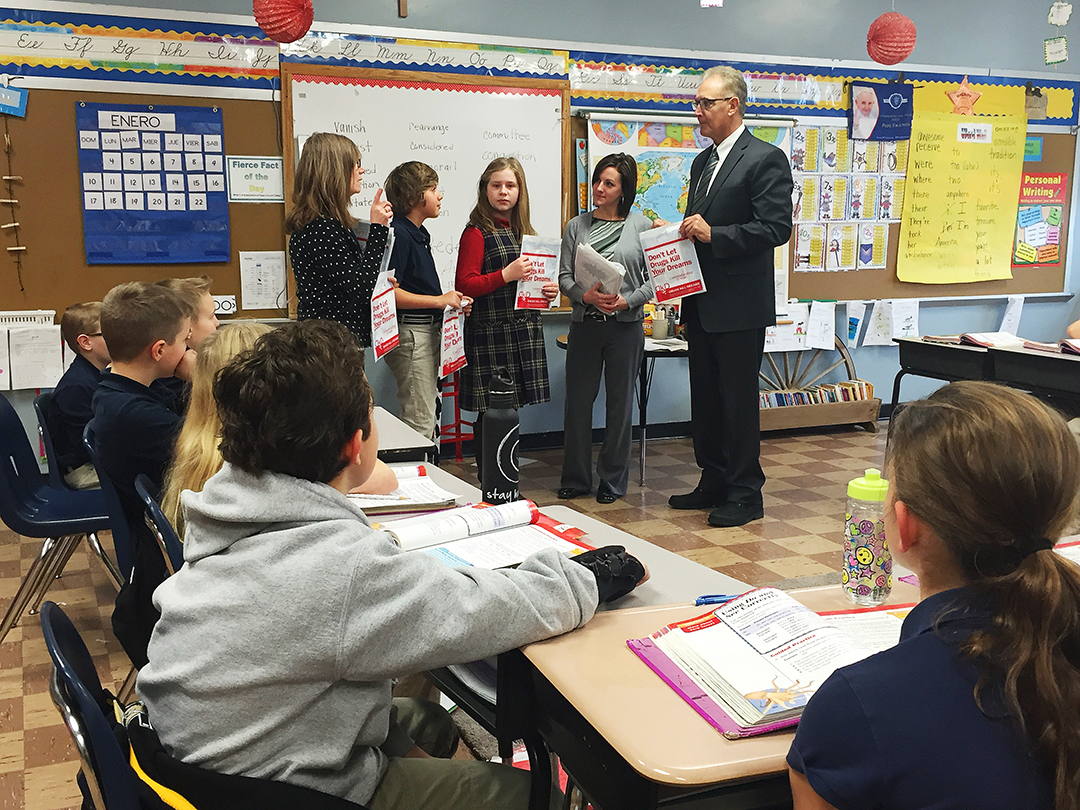 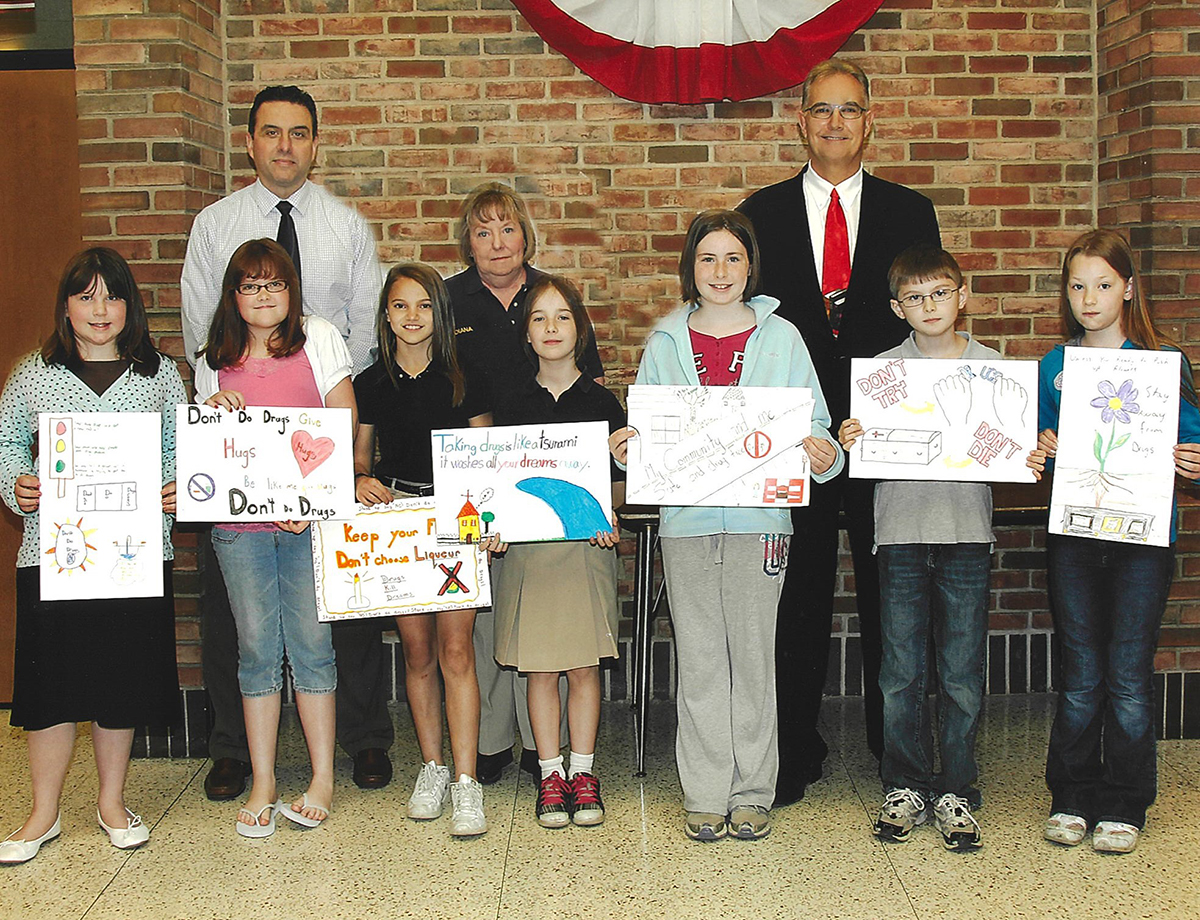 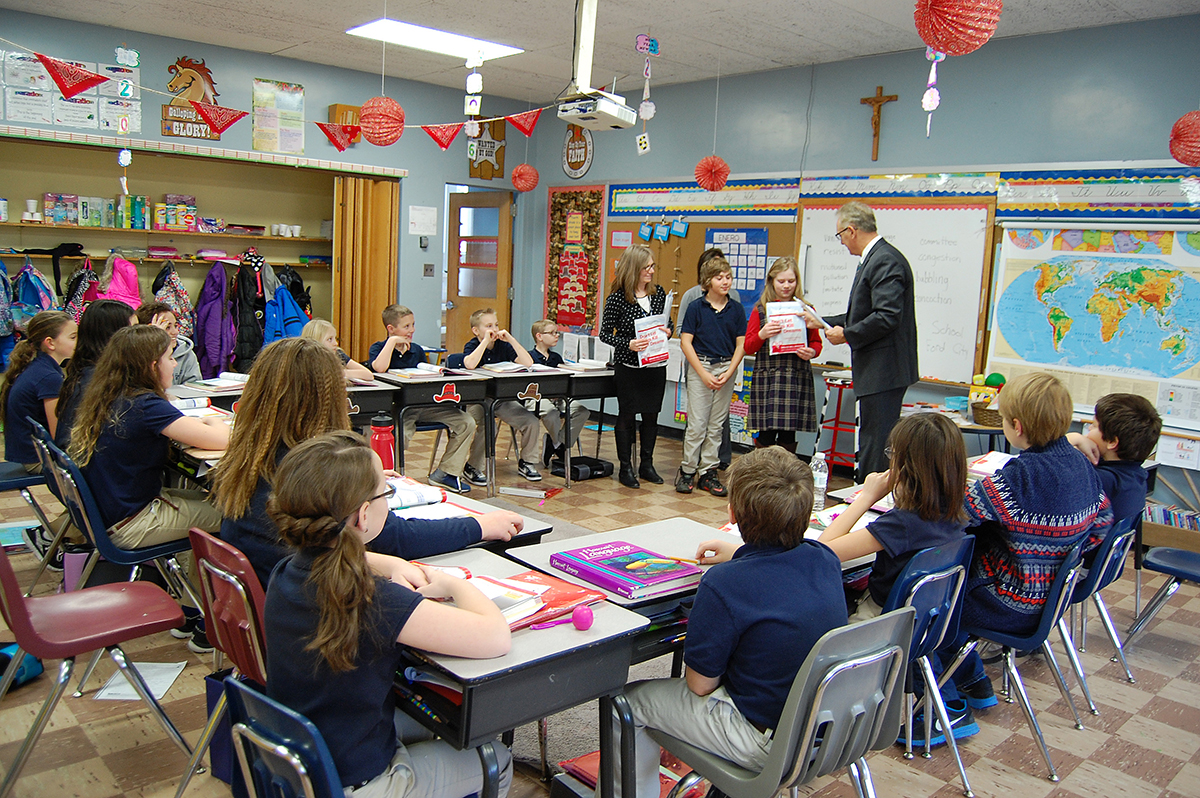 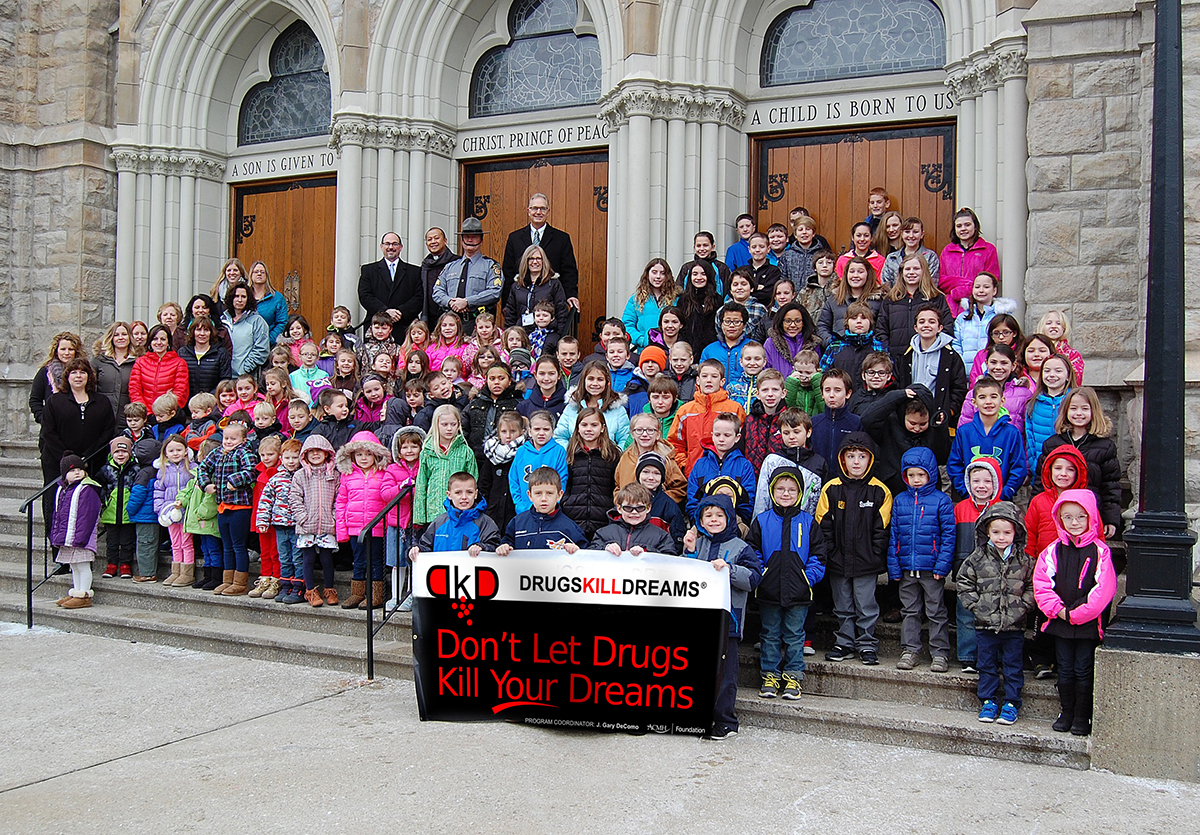 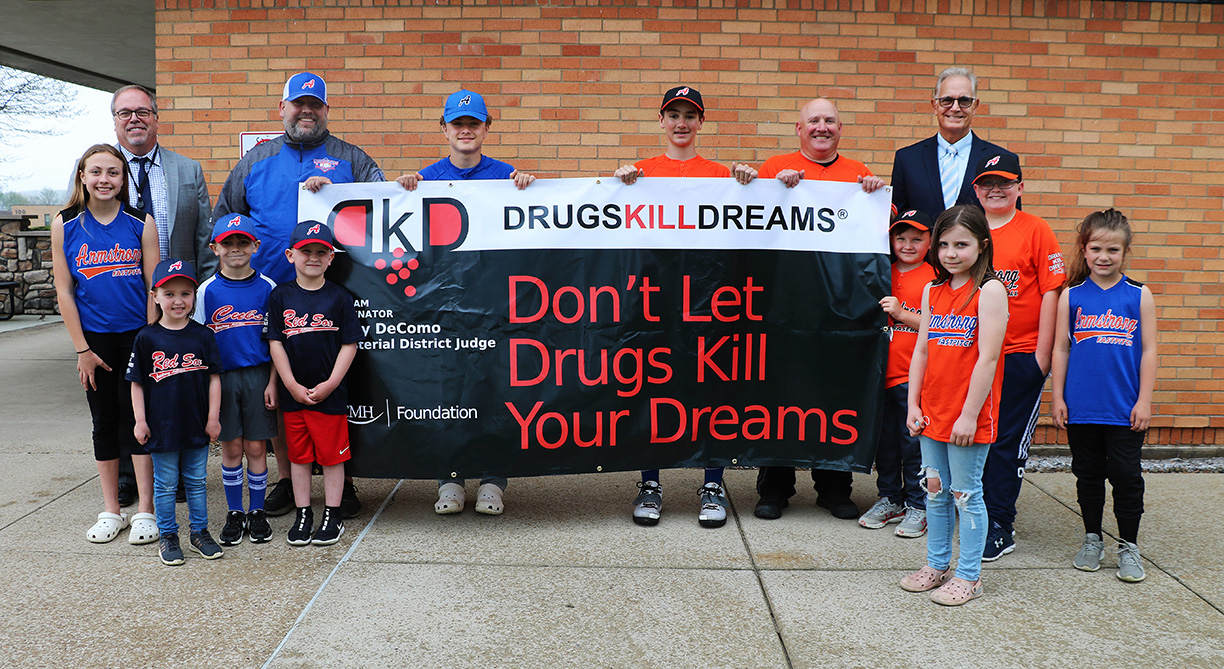 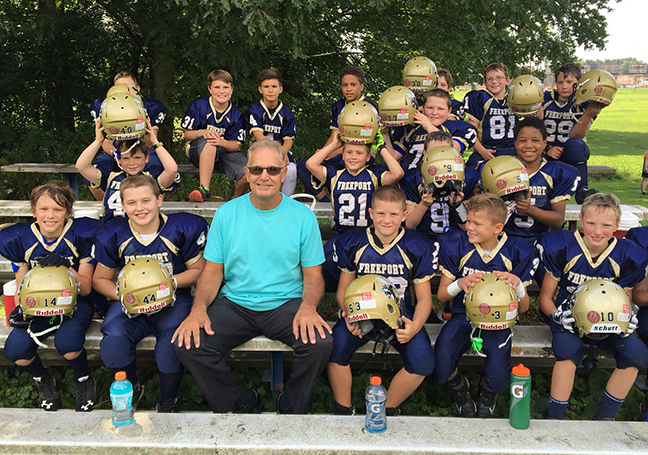 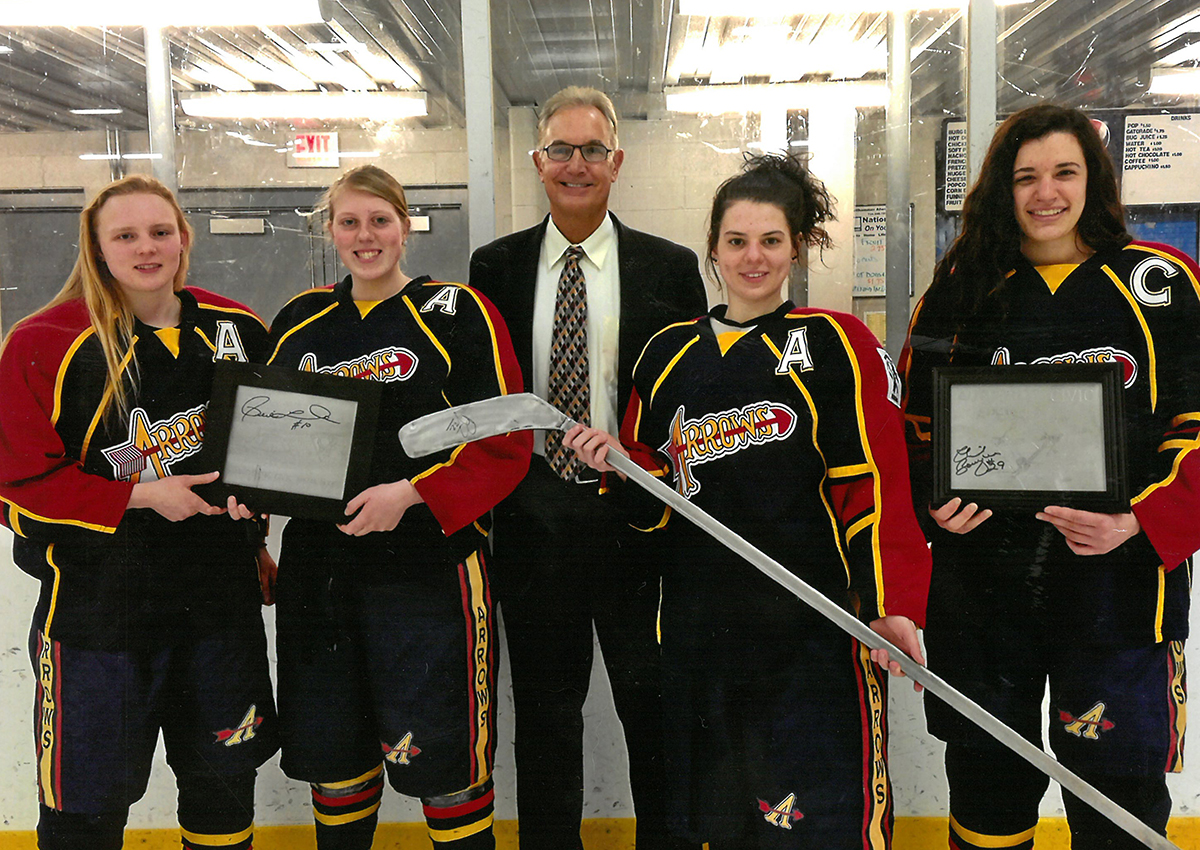 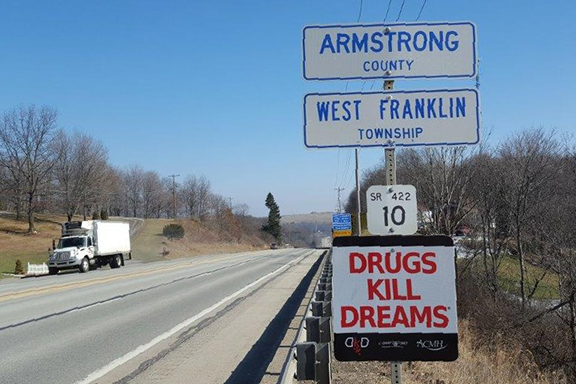 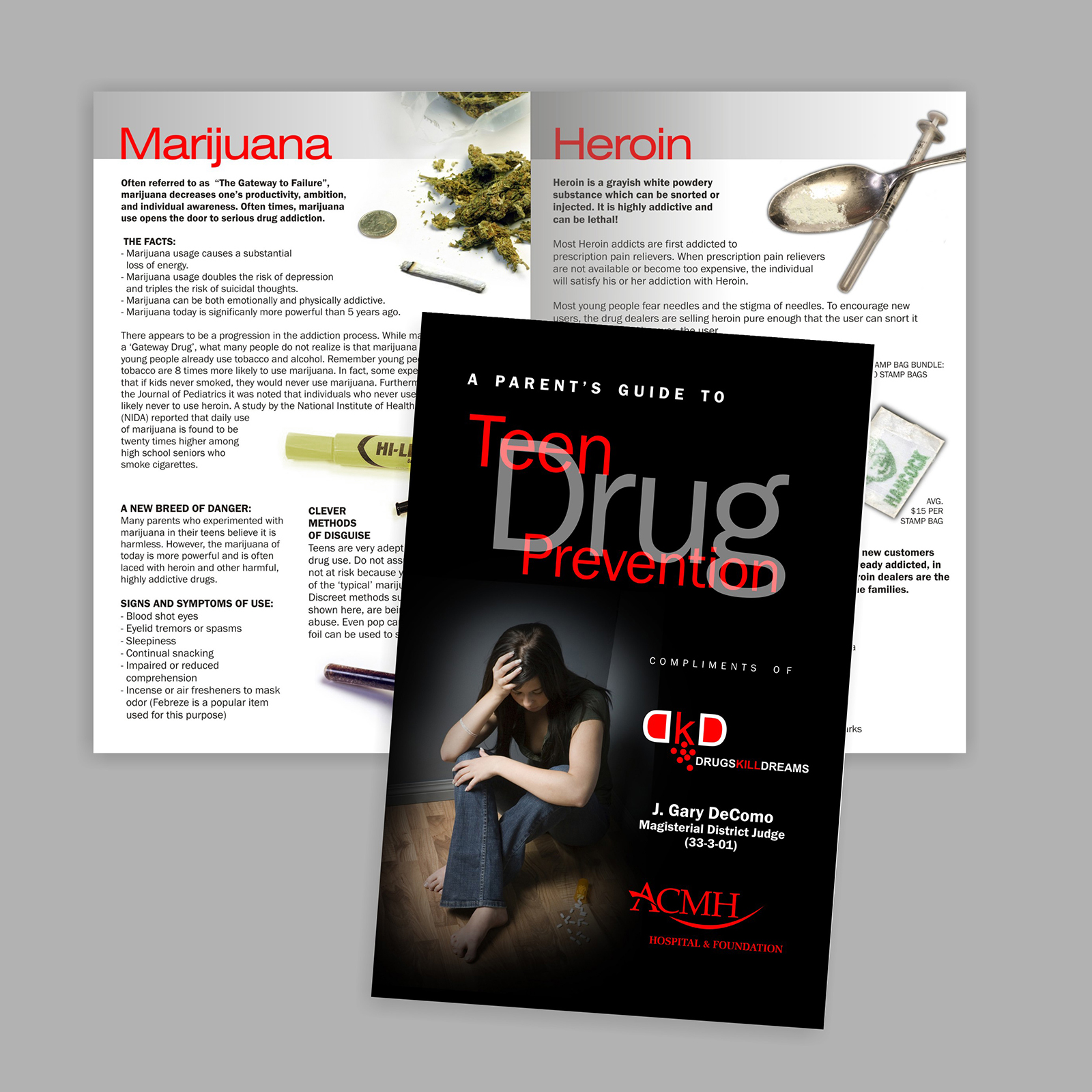 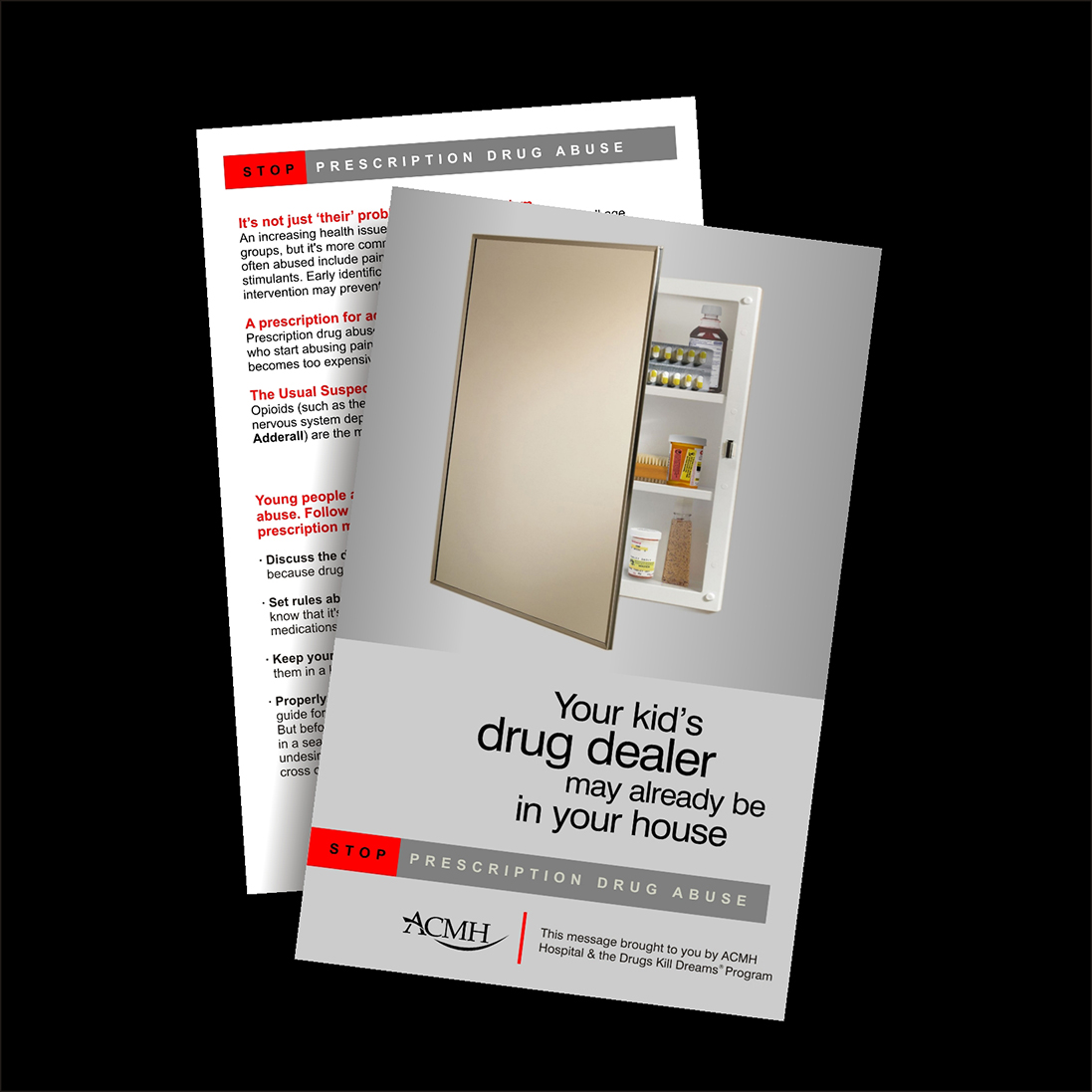 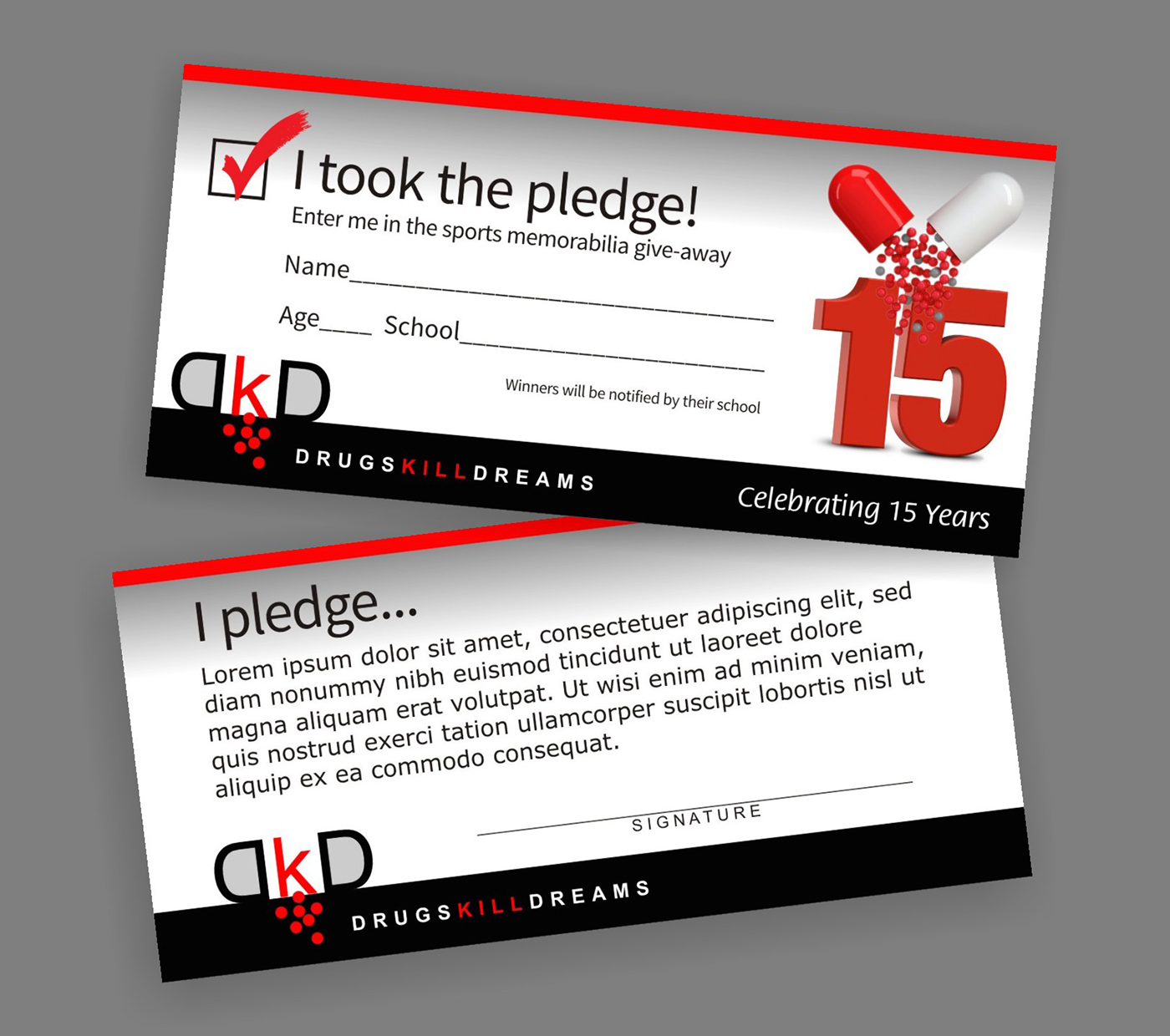 VAPING: IT'S NOT A SAFER ALTERNATIVE

The effects of nicotine exposure during youth and young adulthood can be long-lasting and can include lower impulse control and mood disorders. The nicotine in e-cigarettes and other tobacco products can prime young brains for addiction to other drugs, such as cocaine and methamphetamine.